Samsung Introduced The Galaxy M02s At the beginning of last month, and today it is the cheapest version of the following Galaxy M02.

The Samsung Galaxy M02 has a 6.5 “Infinity-V display with HD + resolution and a 5MP selfie camera built around the waterdrop notch.

The back panel of the phone, which is designed with a surface for a comfortable grip, is housed in a dual camera setup to be placed vertically in the upper left corner. It has 13MP primary and 2MP macro cameras with LED flash underneath.

Under the hood, the Samsung Galaxy M02 is paired with MediaTek’s MT6739W SoC with 2GB or 3GB of RAM. The smartphone boots Android 10-based One UI and comes with 32GB of storage, with the option of further expanding the storage up to 1TB with a microSD card.

The Samsung Galaxy M02 is available in four colors: Black, Gray, Blue and Red. It will go on sale in India from February 9 through Amazon.in and Samsung’s official Indian site. 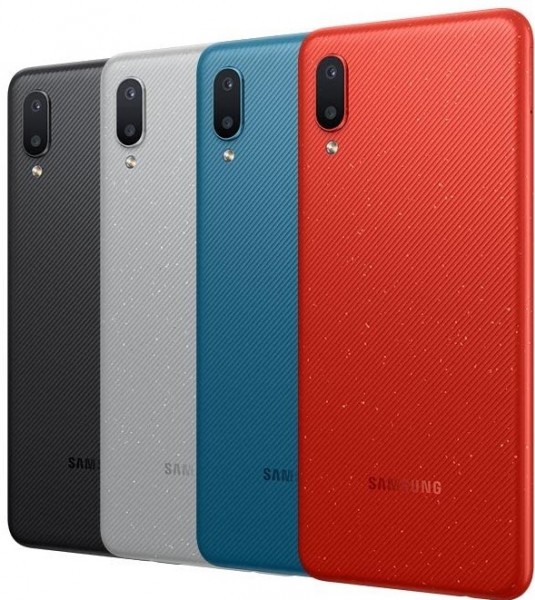