RealMe 8, RealMe 8 Pro India launch date The tip was made a few days ago by a video shared by Realme India CEO Madhav Sheth. The smartphones will be launched in the country on March 24 at 7:30 pm. Prior to the launch event, the company announced the RealMe Infinity Sale, which allows customers to pre-book the RealMe 8 or RealMe 8 Pro. The RealMe 8 Series pre-order in India starts today at 12 noon i.e. from March 15 and will be live till March 22. Realme8 And RealMe 8 Pro Features and designs are playful, so customers who want to pre-order phones have a better idea of ​​what to expect. 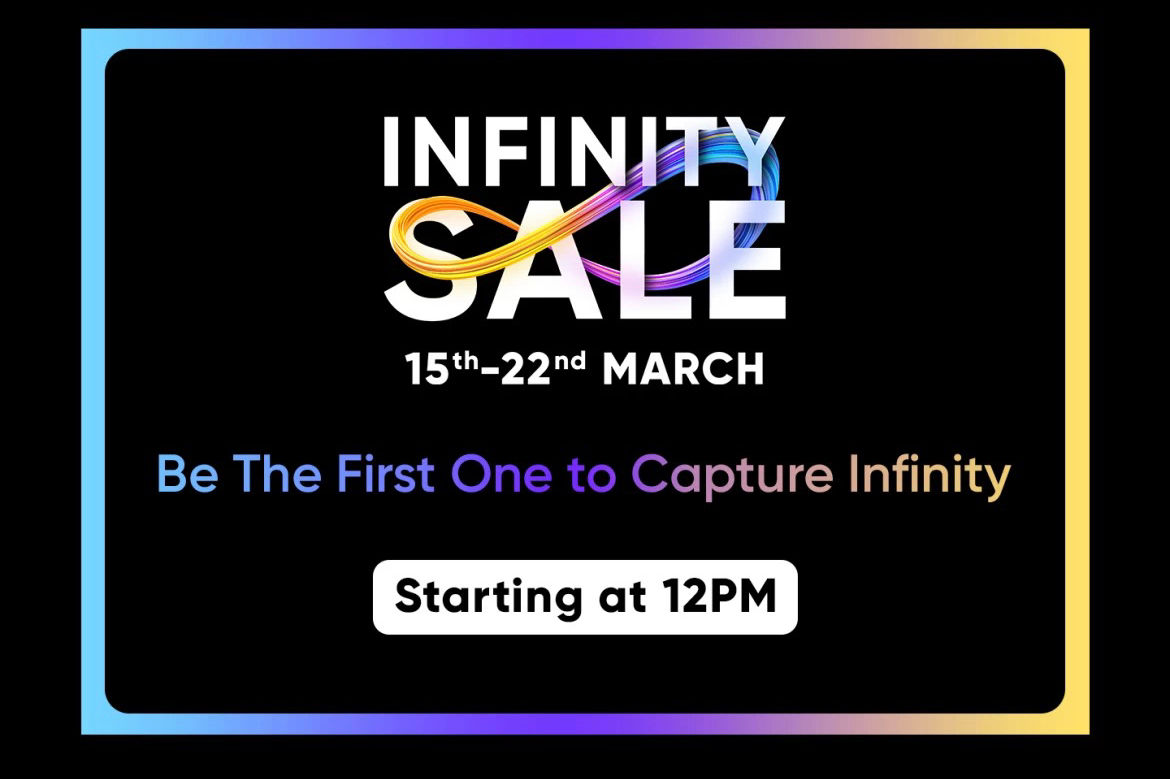 The RealMe 8 and RealMe 8 Pro blind pre-order in India will launch on March 15 at 12 PM IST on Flipkart and Real.com. You can pre-book any of the two phones with an advanced payment of Rs 1,080. You will receive “exciting gifts” during the pre-booking process.

To pre-order Realme 8 or Realme 8 Pro, log in Realme.com And click on the RealMe 8 Series banner. Customers will be redirected to the page where “Infinity Sale: Live Now” is displayed. After clicking on Infinity Sale, customers have to pay Rs 1,080 to pre-book the unit. Customers can return on March 25, which means they can pay the outstanding amount between 12 noon and 23:59 pm one day after the launch event. In India, a deposit of Rs 1,080 will be refunded if the customer decides not to go ahead with the purchase after the RealMe 8 and RealMe 8 Pro prices are revealed. The process is the same at Flipkart.

The RealMe 8 Pro comes with a 108MP quad-camera system and 50W fast charging support. The RealMe 8 comes with a 64MP quad-camera system and a Super AMOLED display. The phones feature a corner punch-hole camera, a square-shaped rear camera module and ‘Dare to Leap’ branding on the back panel. While there are rumors that the RealMe 8 will get the Snapdragon 720G chipset, the pro model can use the Snapdragon 732G. Both the phones are expected to come with 8GB RAM and 128GB internal storage. The company may launch a 5G version of the RealMe 8 Pro.