Also read: The OnePlus watch launch is officially out, coming with the OnePlus 9 series

OnePlus 9 Pro, according to TipAvailable in three color options: Astral Black, Morning Mist and Pine Green. The Astral Black variant has a matte finish to it, which makes the phone look very premium, similar to the black option in the Samsung Galaxy S21 Ultra. The Morning Mist version is Silver, and looks great, while the pine green is a boring shade of green. 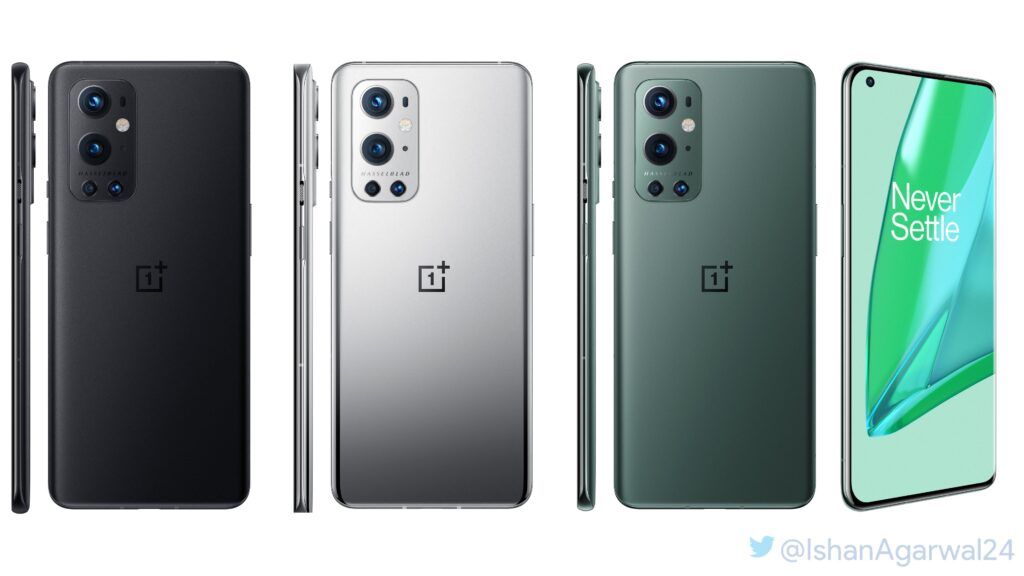 Looks like there is a matte finish on all three color variants, which helps to keep fingerprints and smudges away. The tipster claims that the curve on the display is not as deep as previous phones. 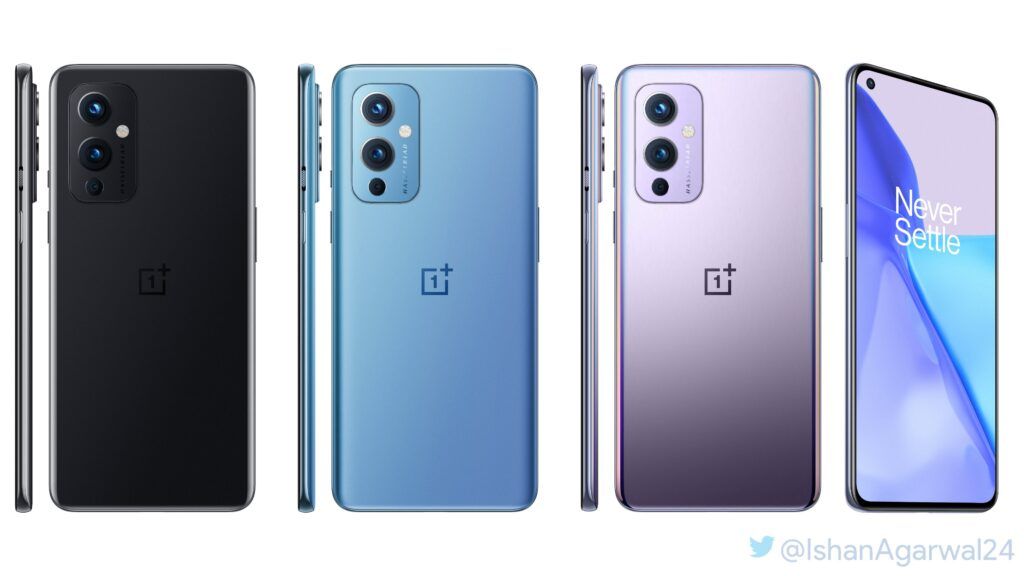 Meanwhile, the OnePlus 9 will be available in Stellar Black, Arctic Sky and Winter Mist color options. The Winter Mist Purple has a gradient finish. The phone is expected to come with a flat display and a plastic frame.

The OnePlus 9 and OnePlus 9 Pro specifications have already been leaked several times and some have been confirmed by the company. The phones come with Hazelblood-branded cameras and the OnePlus 9 Pro is confirmed to get dual 50MP cameras. These phones are powered by the latest Snapdragon 888 5G chipset paired with 12GB of RAM and 256GB of storage. Both phones also come with 65W fast charging support and a 120 Hz AMOLED display. The Pro model is likely to come with QHD + resolution. All we know right now is pretty much, but another week and we have all the details including OnePlus 9 and OnePlus 9 Pro prices and sale dates in India.